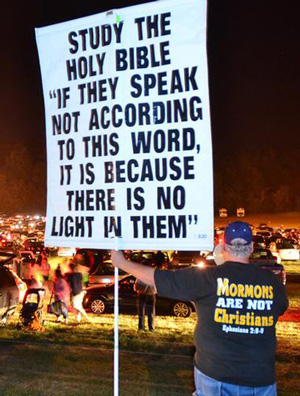 Several years ago I published a book containing much of the writing on the topic of the Church that I...