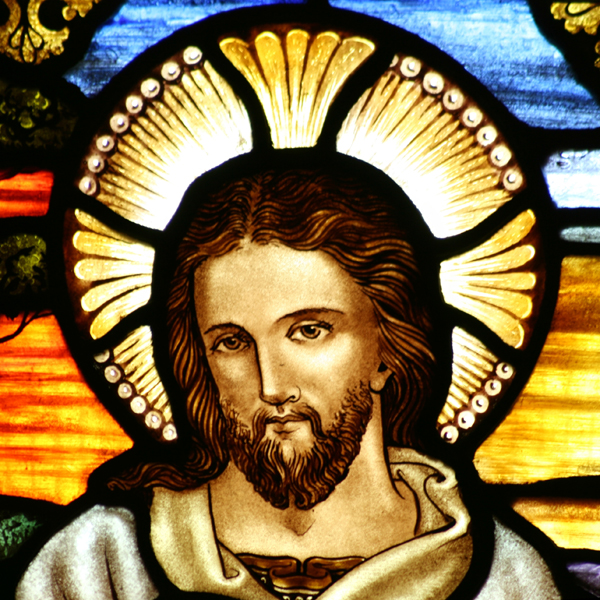 January 22nd in GregsHead history was slightly more difficult to whittle down than some of the other days. It was not due to volume, though—only five posts. Four of the five posts are worth reading (the other is worth it if you are using WordPress for blogging…) but of the six options, I selected the article below for today’s re-reading. Please enjoy this little anecdote from a dinner conversation just last January. Good theological discussion!

Christianity, or Jesus? (Aren’t They the Same?) OTHER POSTS from JANUARY 22nd

[ThisDay] City Living… Or Not

There were not too many posts published this day in GregsHead history. In fact, there were only four total. That...